Less than half a day from the capital city, Quito, you will find the Andean mountains, the Amazon Rainforest and the beaches of the Pacific coast – perfect for expeditions, adventure sports and chilling out. Ancient ruins and countless volcanoes can be found all over the country including the isolated Galapagos Islands (made famous by Darwin’s theory of evolution) which are separated from the mainland by the Pacific Ocean.

Ecuadorians are renowned for their warmth and welcoming nature, which you will experience firsthand throughout Ecuador. And if you do ask a local for directions, be prepared to be taken to your destination in person! Sport also plays a big part in Ecuadorian society, with their national teams and individual sportsmen commanding considerable respect on the world stage. Grassroots development, however, is neglected in many parts. This makes Ecuador the ideal place for you to offer your sports experience and knowledge to hundreds of sporty children. 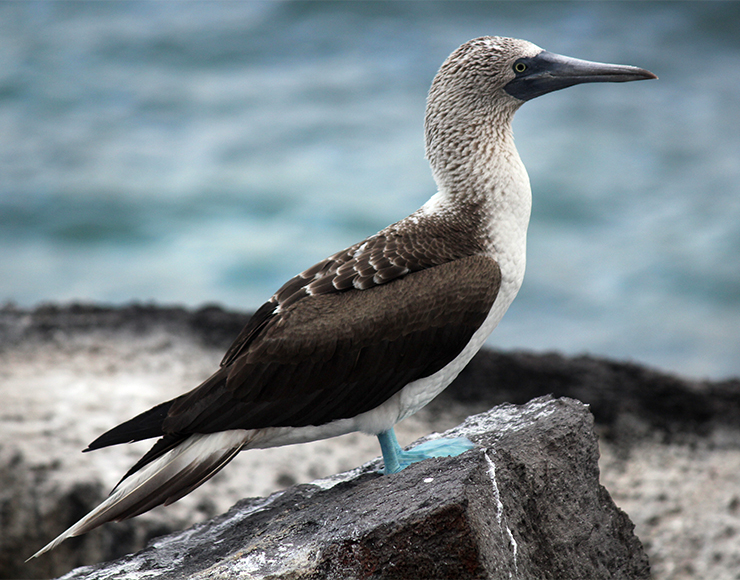 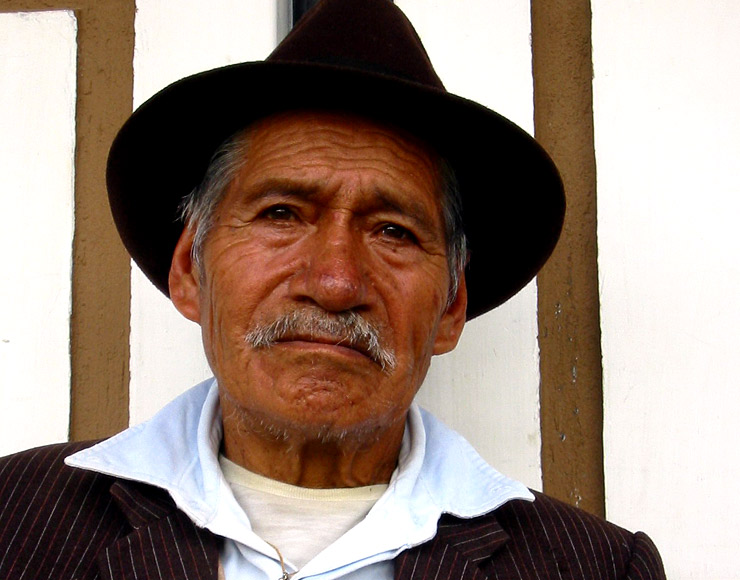 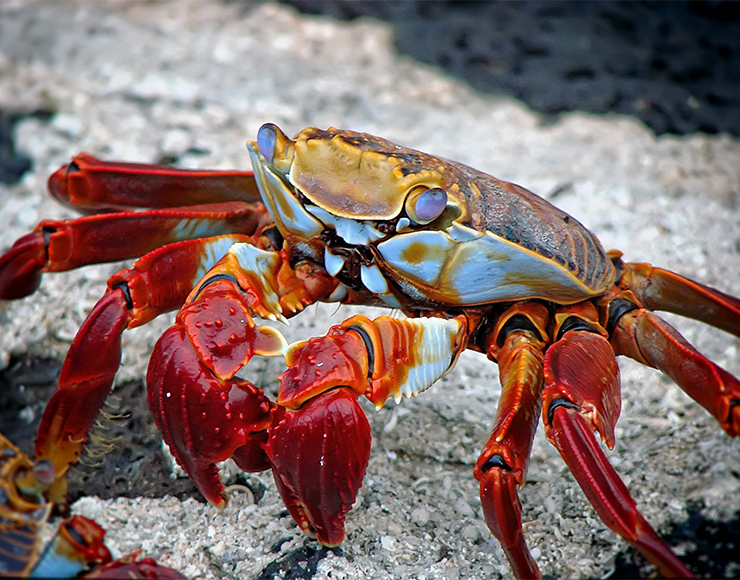 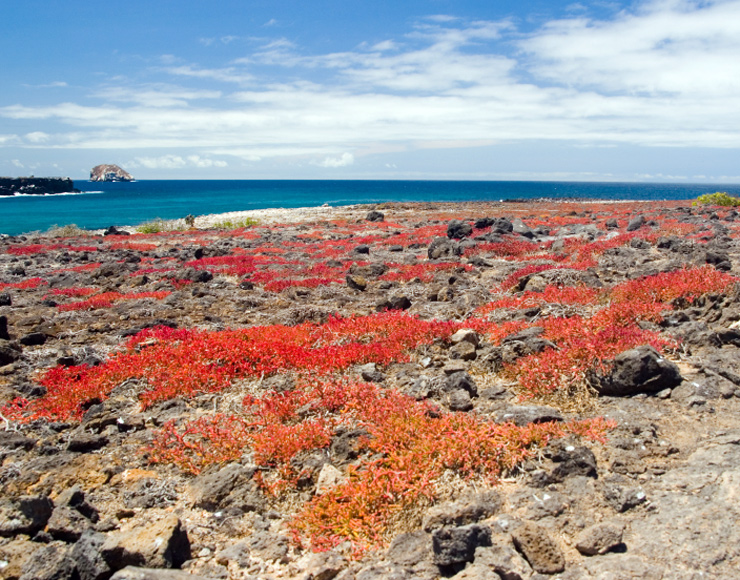 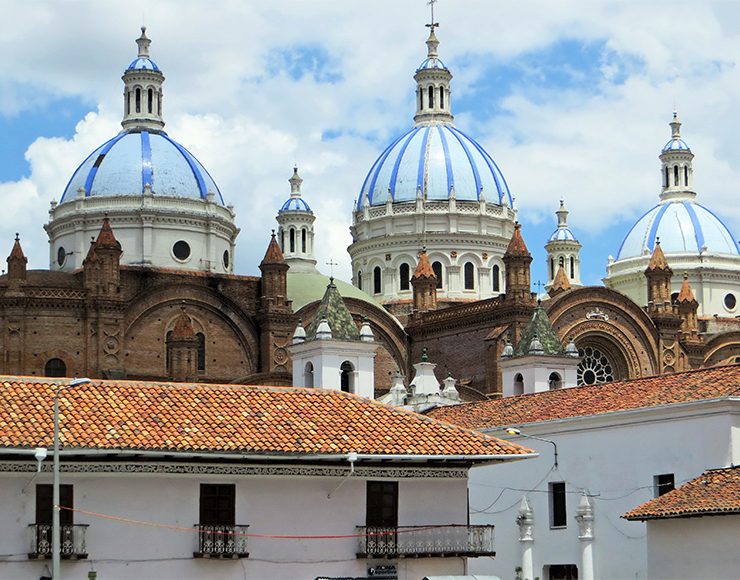 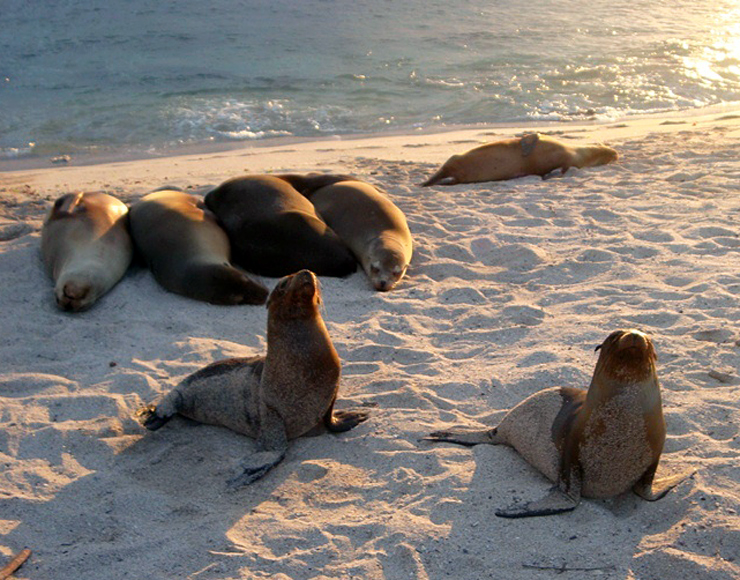 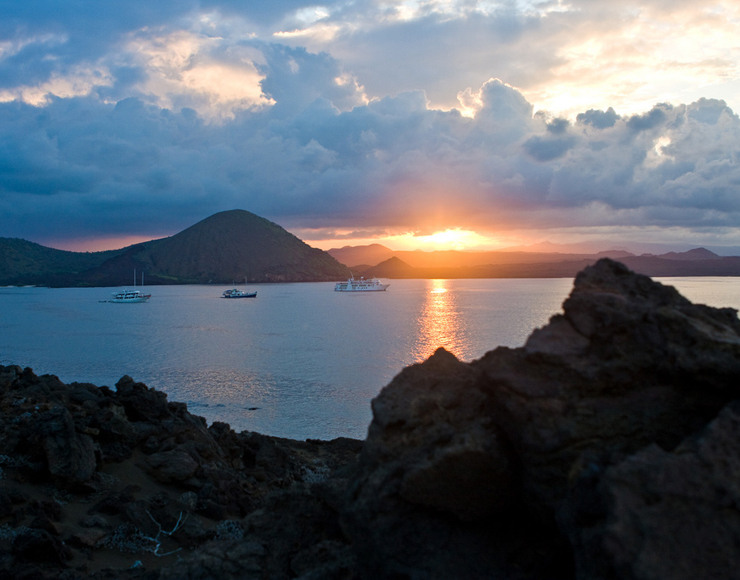 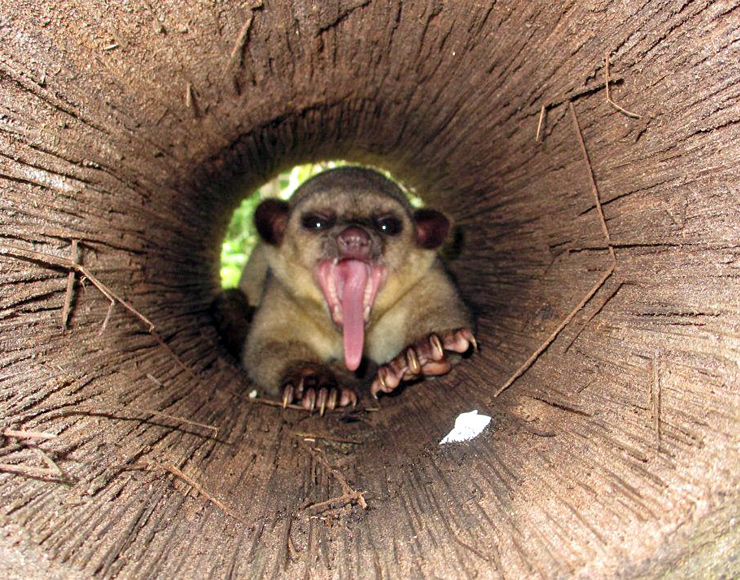 The Republic of Ecuador is located on the north western coast of South America, bordering the Pacific Ocean at the Equator and bordering Colombia and Peru to the east.

For centuries, Ecuador was inhabited by indigenous civilisations. That was until the Incas arrived from Peru, attempting to expand their empire into neighbouring countries. Despite strong resistance from the native Ecuadorians, the Incas were successful in establishing their civilisation across Ecuador during the 1400s. The following century, in 1526, the Spanish explorers landed in Ecuador. This was the same year that the Inca Empire became divided for the first time, thanks to Huavna Capac, the Inca ruler, leaving his empire to two sons, rather than to one son as tradition dictated. Years of fighting ensued but Atahualpa finally defeated his brother to become ruler of the Inca Empire. In the 1530s, the Spaniards increased their presence and the Inca Empire was all but eradicated. The Spanish forced the local Indians and Mestizos (people of mixed European and indigenous race) into hard labour which led to various uprisings and, eventually, liberator Simón Bolívar leading his country to independence in 1830.

Following a turbulent and violent past, the 19th century was predictably filled with chaotic politics and rulers who could not bring stability to the region. The 1920s and 1930s put further strain on Ecuadorian society and the economy, especially with the collapse of the coco market and then the Great Depression. More positively, however, Ecuador saw a significant rise in its banana exports from the late 1940s up to the 1960s bringing increased wealth and stability for many. That, unfortunately, was until Ecuador was hit by recession in the 1960s. Social unrest and insecurity fuelled the rise of an anti-communist military government that took power in the 1960s, but it wasn’t until 1979 that a democratic government was properly installed. This gave a new voice to many indigenous groups and, for the first time, gave them a role in Ecuador’s politics. The landscape for Ecuador’s future is now much more positive, but Ecuador still has a long way to go to achieve economic stability and combat its high levels of unemployment.

The official language of Ecuador is Spanish but Quichua, an Inca language, is spoken by the Indian population. Ten other native languages are spoken in Ecuador, and English is the most spoken foreign language.

Ecuador’s rich biodiversity and varied terrain means the climate various from region to region. As a guide, Ecuador’s winters tend to be dry, lasting from June to September, and the summers are wetter, lasting from December to April. The jungle area, known as the Oriente, remains high in humidity all year round. The sierra region is much cooler, and the coast tends to be warm throughout the year. The Galápagos Islands have a cool climate for most of the year, although December to April sees a much warmer period, perfect for snorkelling, surfing and boat trips.

For getting around the local area, public buses are a good bet, although you should expect crowding due to the cheap fares. Local taxis are also a popular option for short journeys or day trips around the area, especially if you are sharing the fare with other passengers. This can often be cheaper than renting a car. You should try and agree the price before you leave as taximeters rarely work.

For longer journeys, Ecuador has a pretty reliable bus network. However, be prepared for poor road conditions that can create an uncomfortable ride at times. Buses tend to leave from a number of central terminals in the main towns and cities, and it’s a good tip to buy your ticket a day in advance to guarantee your seat.

For short travel times and spectacular views, there’s no better option than flying. It is also an affordable option in Ecuador. Most travel hotspots are no more than 30mins away and there are regular flights from most of the main towns and cities. Flights to the Galápagos Islands can, however, be on the expensive side due to a 3 hour flight time. Tourists usually have to pay more than locals. Furthermore, you cannot reserve your seat. You should therefore confirm your reservation 24 hours before departure to ensure your place has not been issued to someone else!

South America has a wealth of sporting talent. You only need mention the national football teams of Brazil, Argentina and Mexico to realise the skill, flair and passion for sport on the South America continent. Ecuador shares this passion, from the north to south. Football is Ecuador’s first sport, with many young athletes dreaming of playing football for their country. That is why you, as a volunteer sports coach, can give children the chance to play football in a structured environment. Football, however, is not the only sport in Ecuador. Tennis, golf, rugby and other sports are played with enthusiasm and there are grassroots initiatives in other sports including basketball, hockey and netball. You can also play lots of sport in Ecuador with a number of local sports teams. On the sports pitch, you will learn new skills and attitudes to sport. Off the pitch, the cross-cultural friendships you build are priceless.