Why did you decide to go overseas to coach sports?

I wanted to make a difference to the lives of children from underprivileged backgrounds. I believed that utilising my experience and skills from coaching tennis would be the most rewarding way of doing this.

What did you achieve in sport from the experience?

I most definitely improved my confidence in working with large groups of children on my own and improved my coaching skills/techniques – especially when trying to overcome the language barrier which required new skills. I got to introduce a sport that they were unfamiliar with and got them involved and having fun.

What are your most memorable moments?

I remember turning up to one school I had coached at only once to see them practicing a drill that I had taught them the previous week. This was very pleasing and generally seeing how they progressed over the 5 weeks I was with them. The other activities such as orphanage work and school teaching gave a good variety.

Early wake up and breakfast during the week. Hop on the fun bus and off to visit three schools per day in an area of P.E. [Port Elizabeth]. There I would deliver a lesson trying to build on from the previous one and have fun most importantly! Have a swim, shop, relax in the afternoon (around 4pm) and get ready for a night out in town, or an early night watching a film or playing pool/table tennis.

Very good. Port Elizabeth has some great places to go and relax after each weeks coaching and if you want to head up to Cape Town for a weekend then jumping on the Bas Buz is really easy.

Very friendly people, I never really came across anybody that I did not get on with or have any problems – including on my own independent travelling afterwards. The African people and cultures I found fascinating and refreshingly different.

What did you try that you had never tried before?

Bungee jumping, preparing and delivering a course of sports lessons with an aim at the end. Sand boarding, Skydiving, white-water rafting (so much to do).

What are your top 5 must-see places in South Africa?

What are the top 5 things to do in South Africa?

What were you doing before you went away?

What obstacles did you have to overcome to go on the trip and how did you overcome them?

A little bit of fear of what to expect, but was absolutely fine from the first day. Work commitments but as only working part time this was not a problem and has been kept open for when I return.

If you took a gap year or career break, why did you do this, and what have you gained from doing so?

A few months break after University because I wanted to go and explore something completely different and make a difference using skills that I already possessed in tennis primarily.

Has this experience changed your ‘life plan’ in any way and if so how?

Definitely as I feel much more comfortable working with large groups of people and would also now consider a career in teaching.

Would you recommend it to others and if so why?

Yes definitely! If you wanted to have a break from the norm and experience something completely different and rewarding in such an amazing country with amazing people and cultures and such diversity then do it while you can! 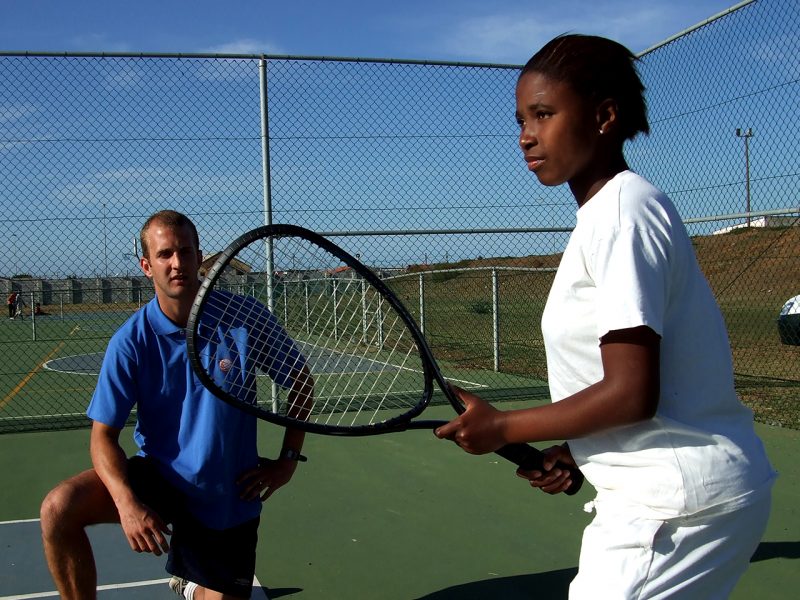 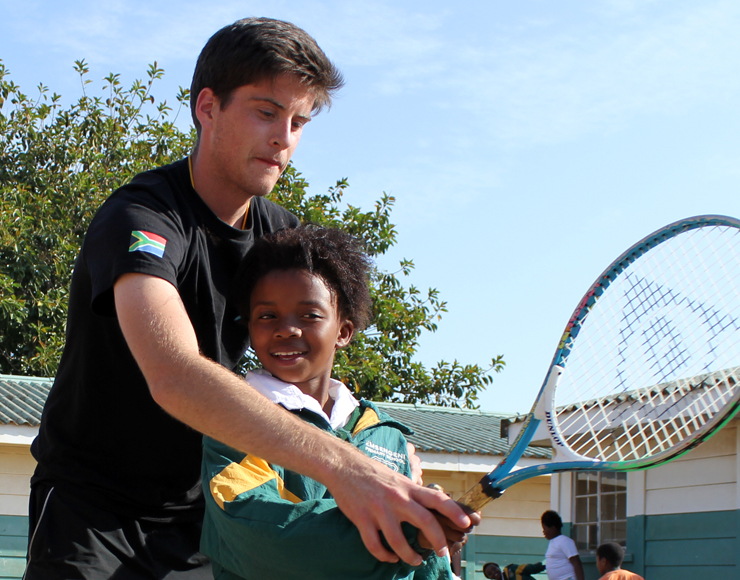 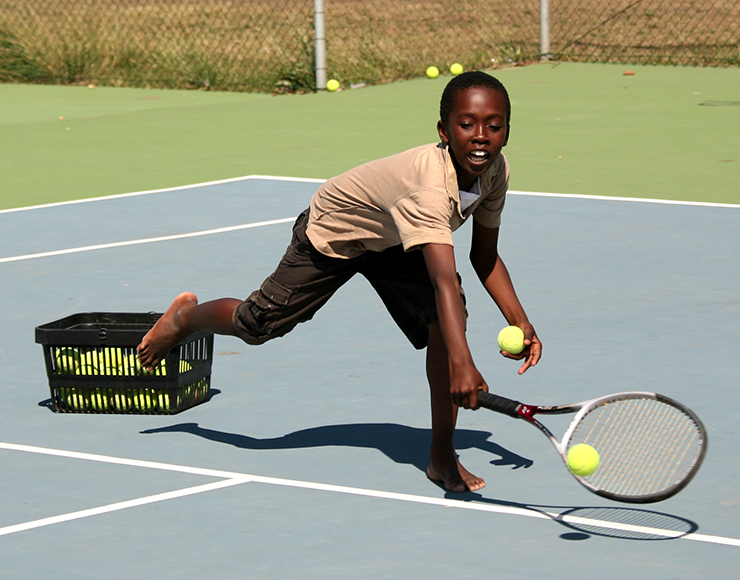 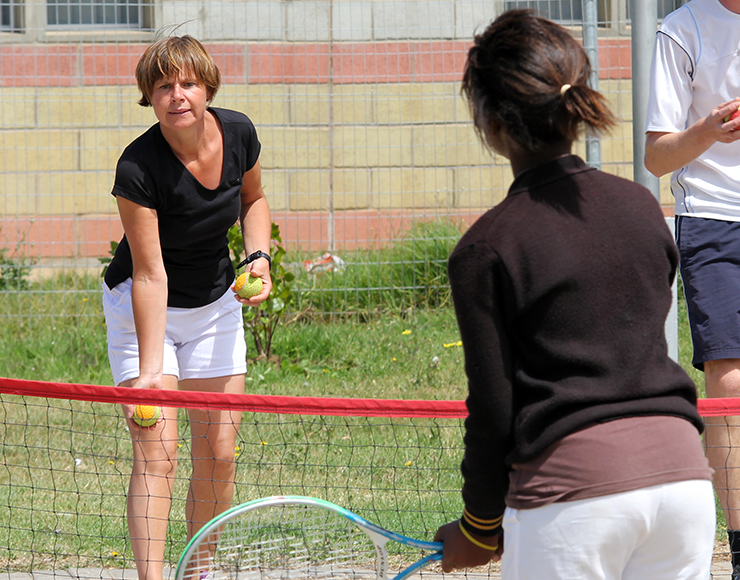 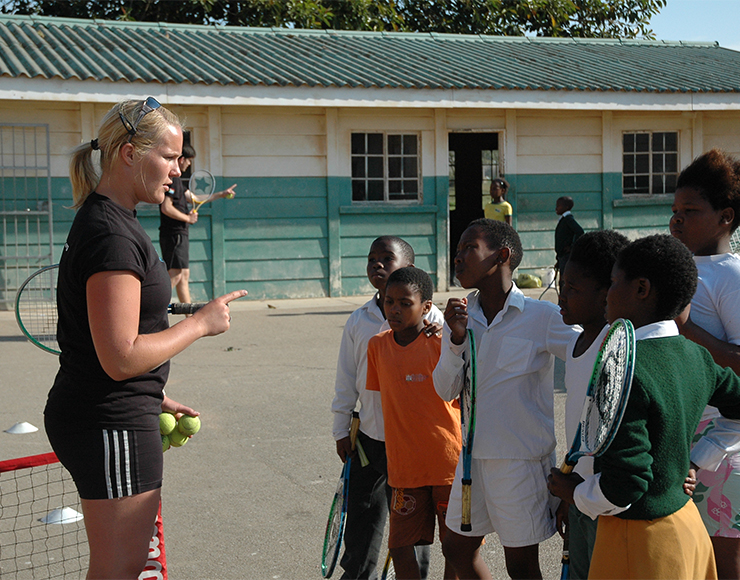 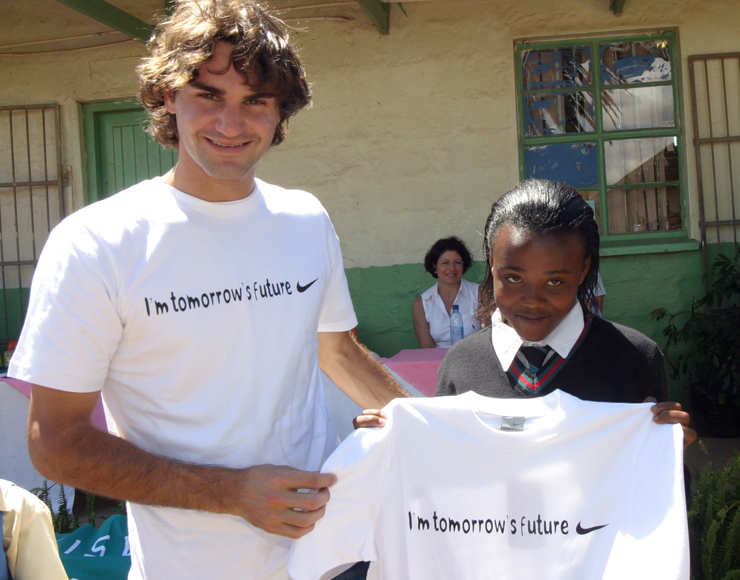