Mauritius, an Indian Ocean island nation, is known for its beaches, lagoons and reefs. 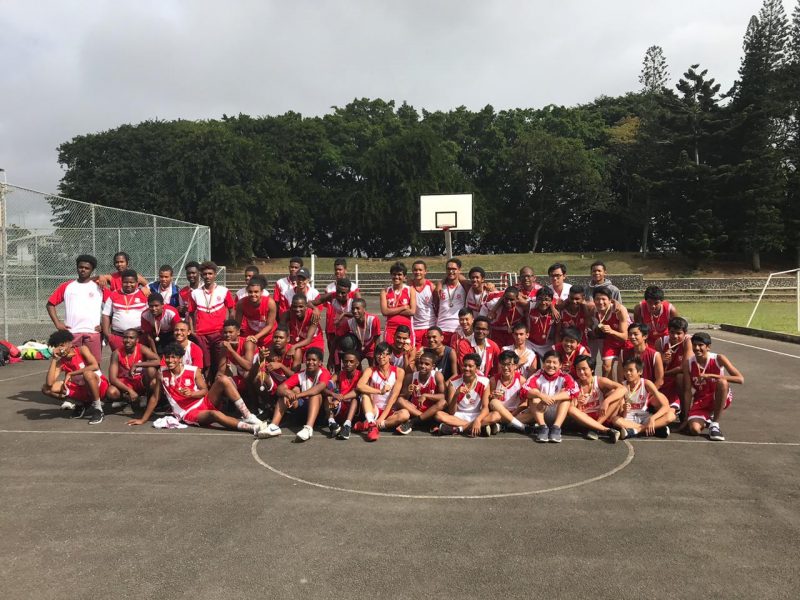 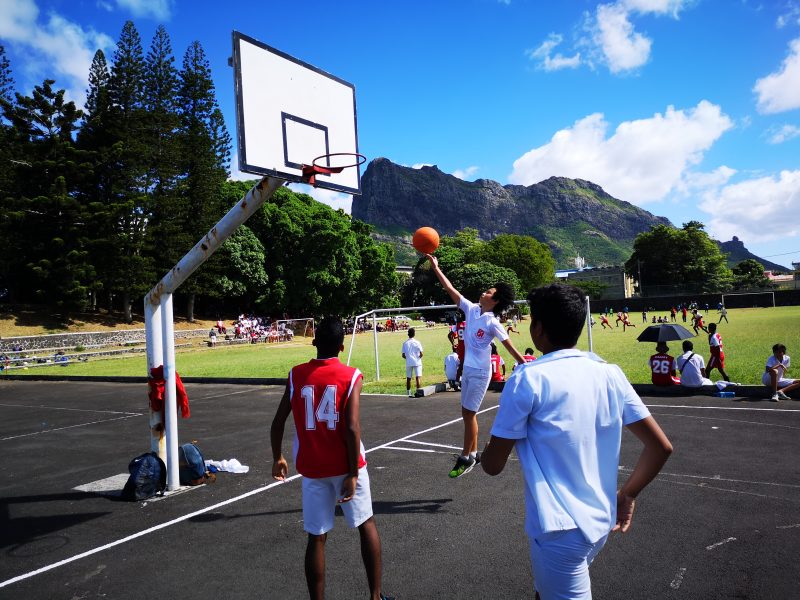 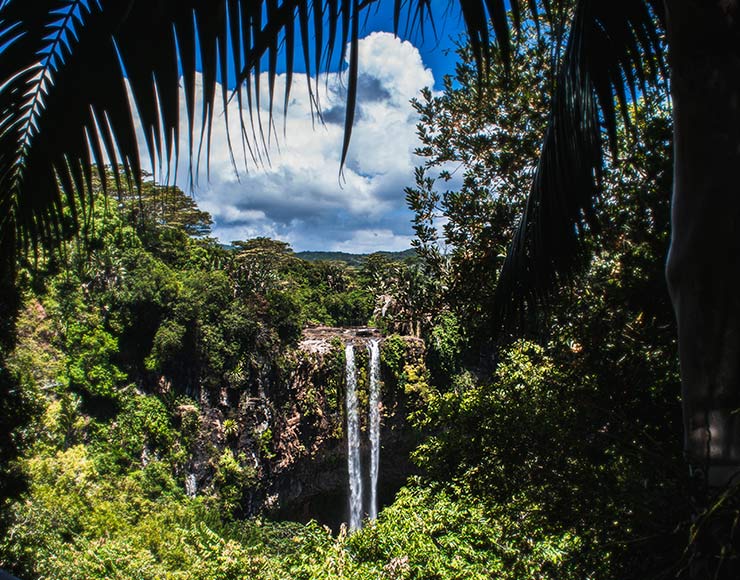 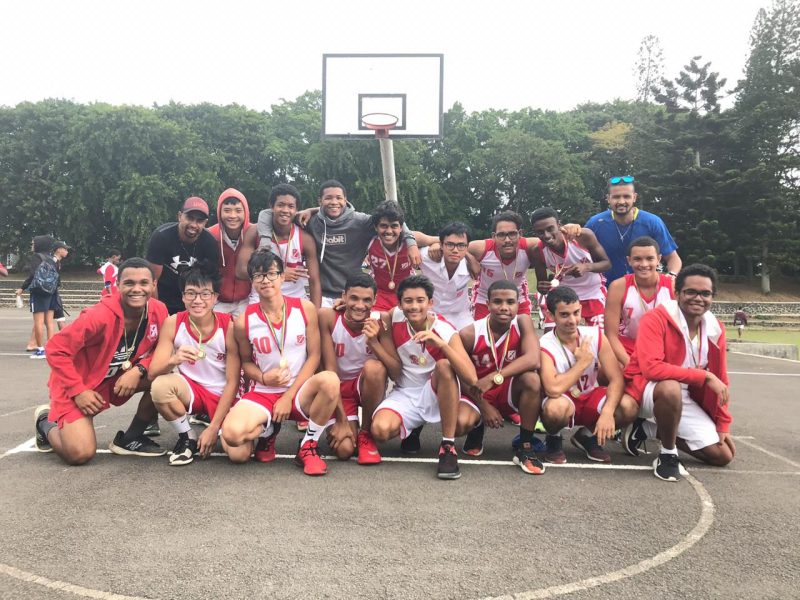 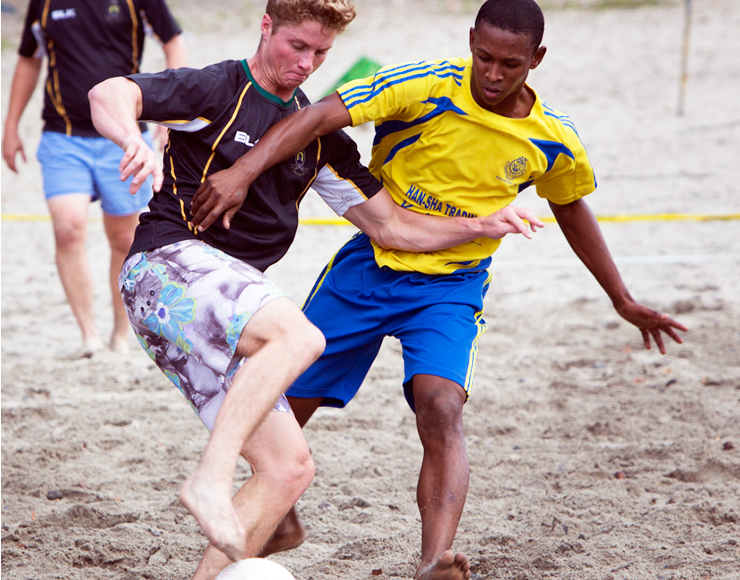 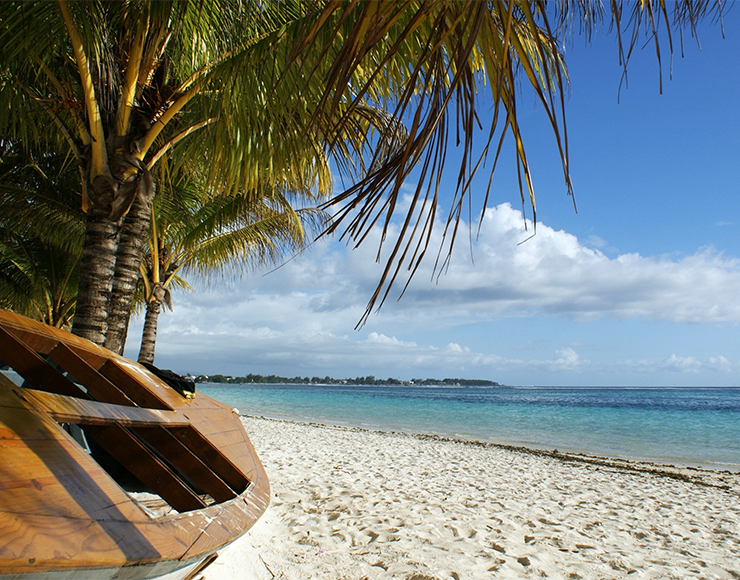 Africa | Mauritius | Coaching, Sports Tours, Summer Camps | Basketball
Jet off to the Indian Ocean on Basketball Sports Tour to Mauritius. Your sports team will compete against local teams depending on the age category. Basketball ...
from
£725
/ person
durations start from
7 days
See more details 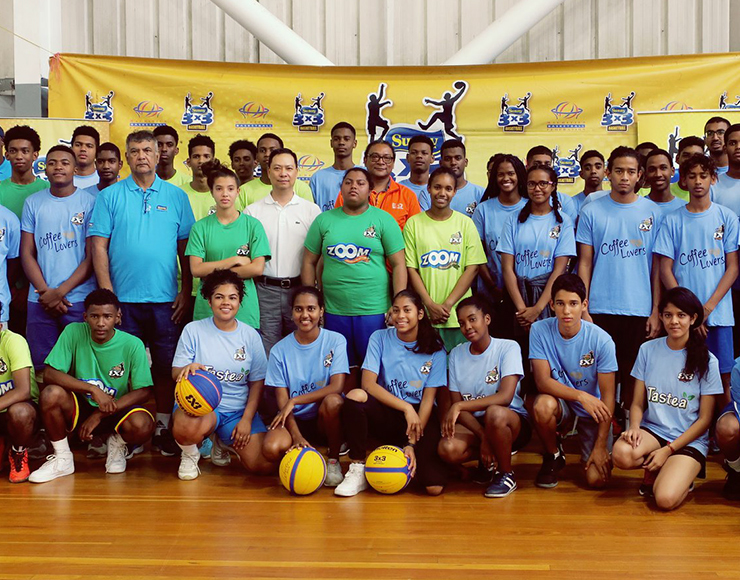 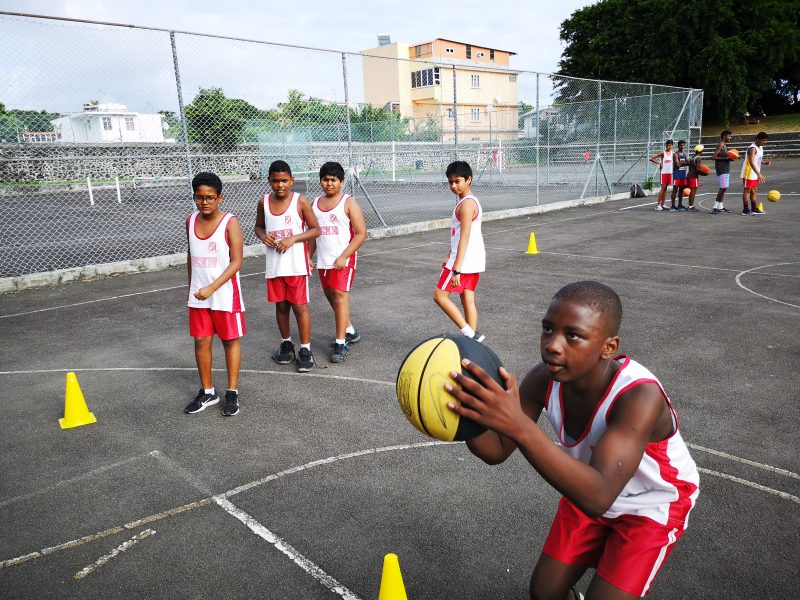 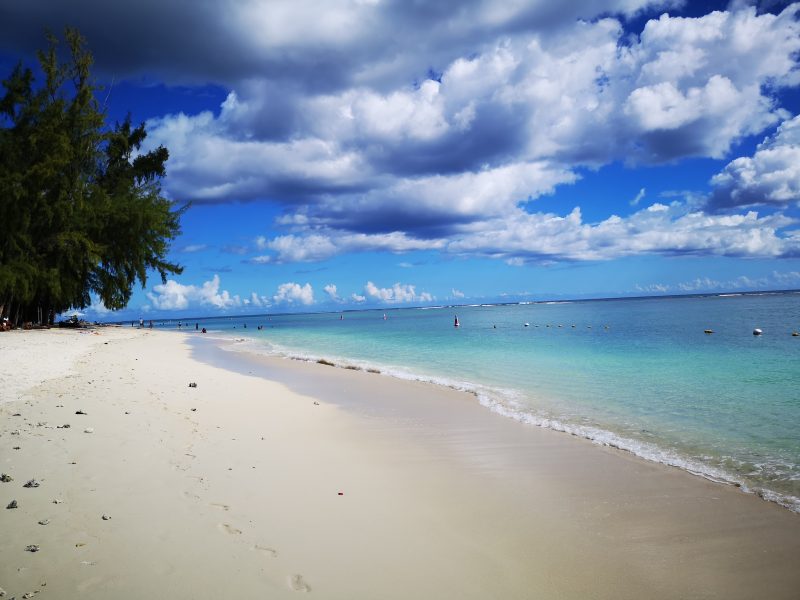 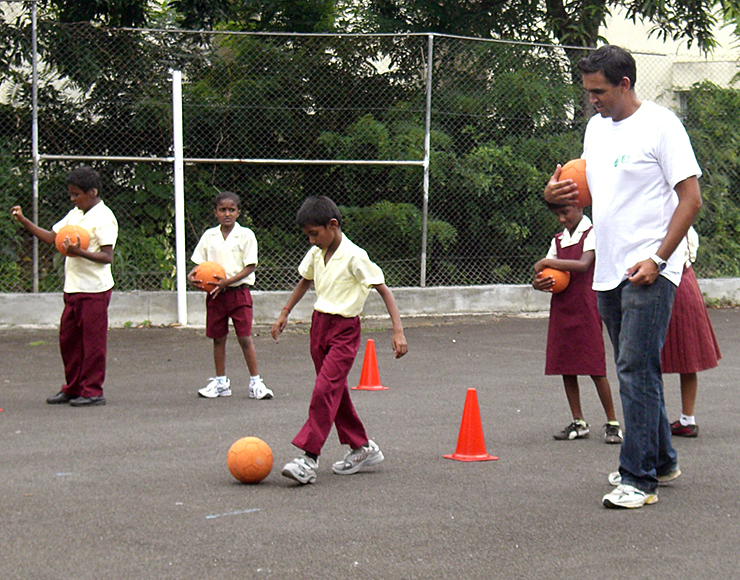 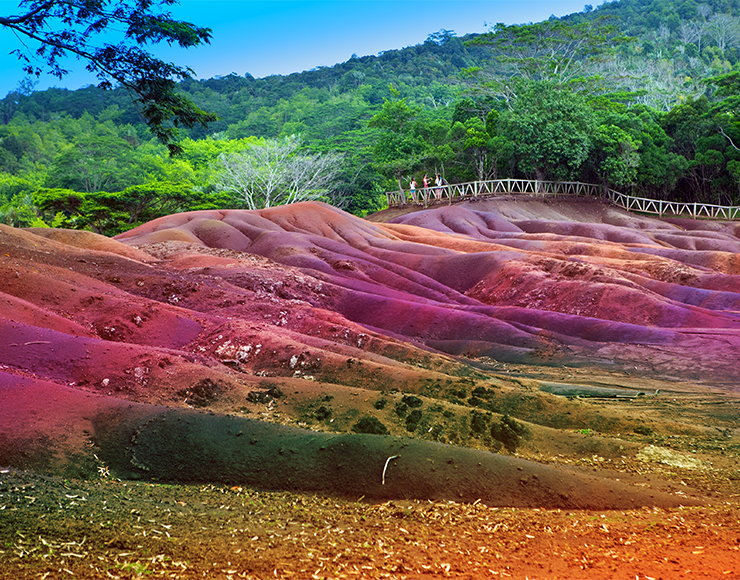 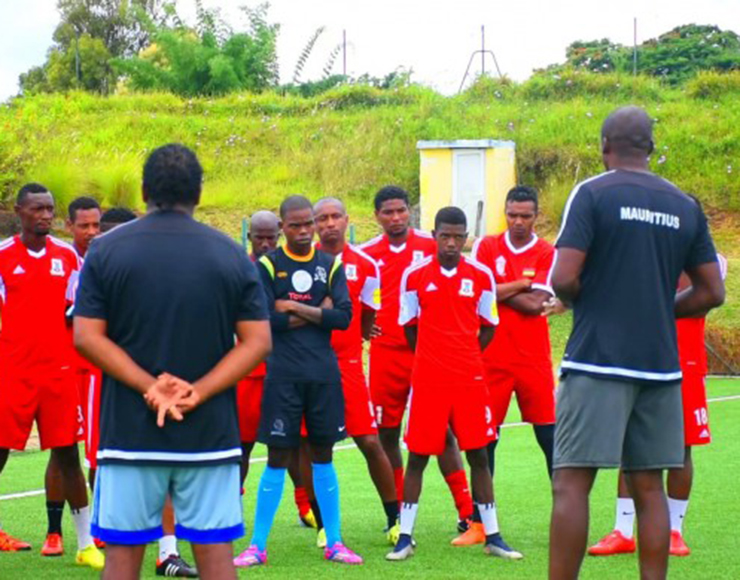 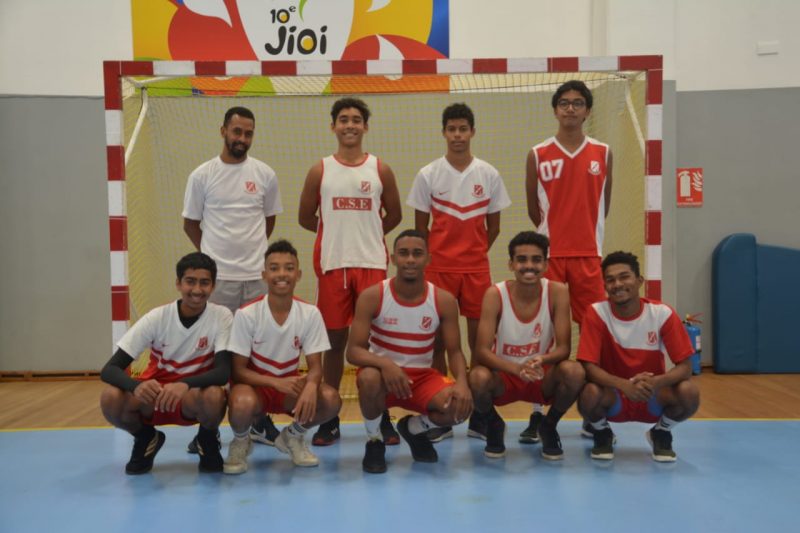 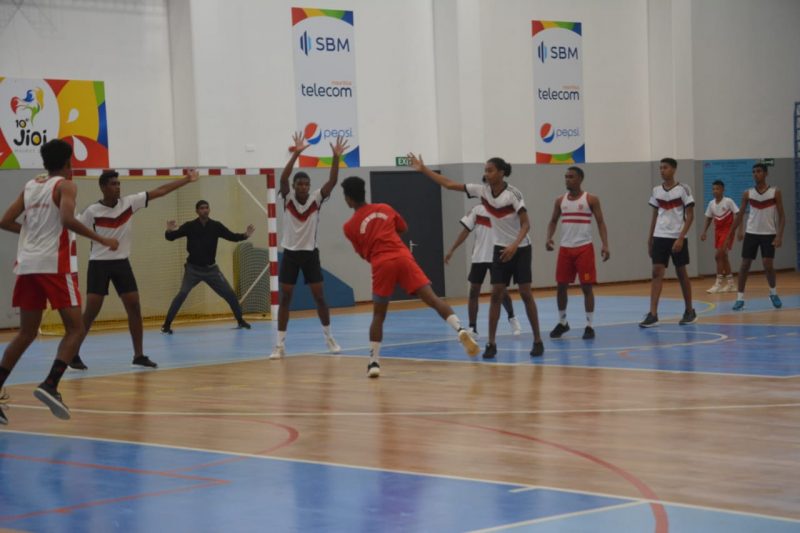 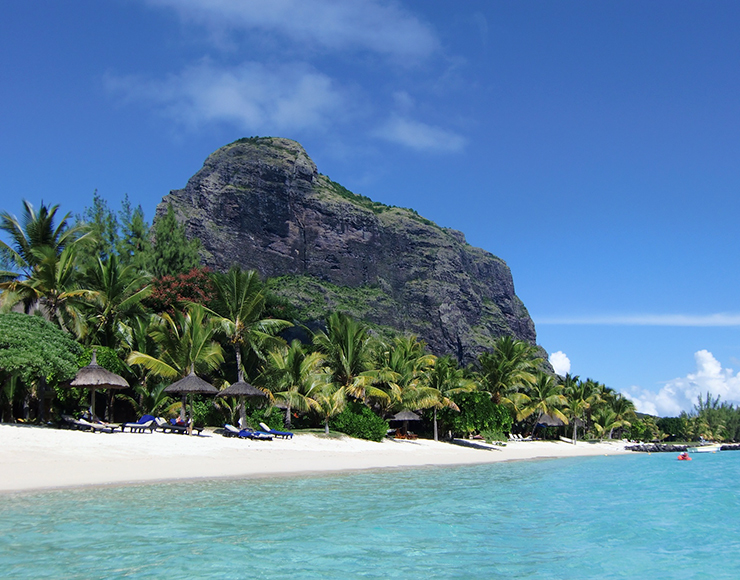 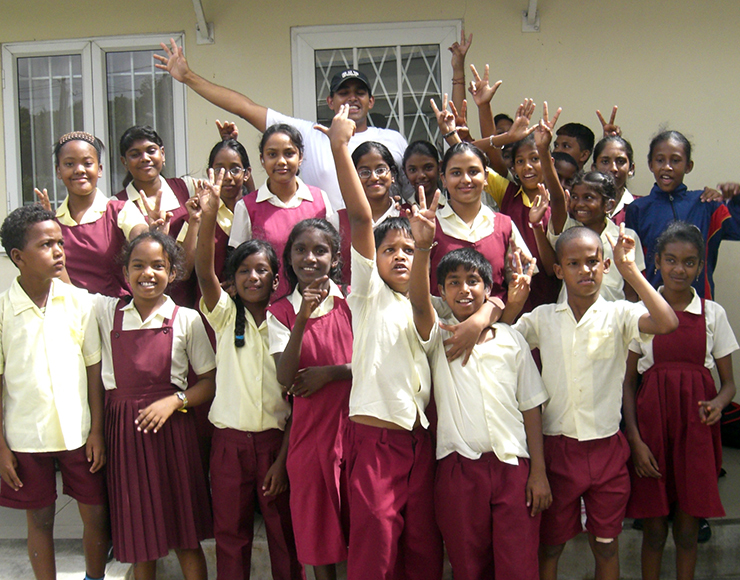 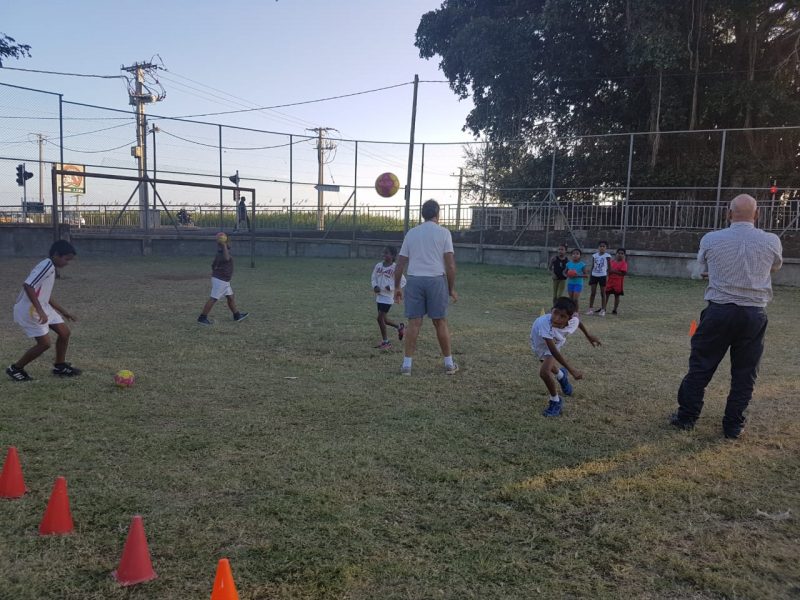 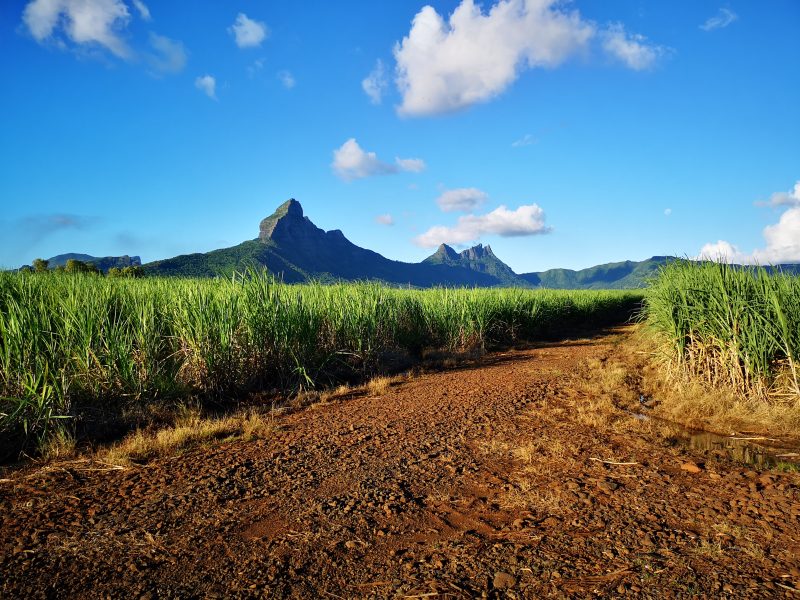 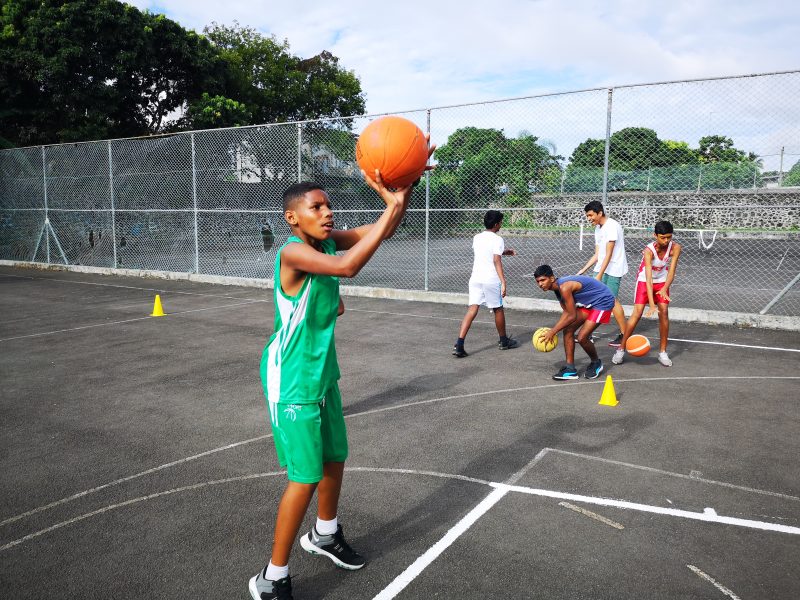 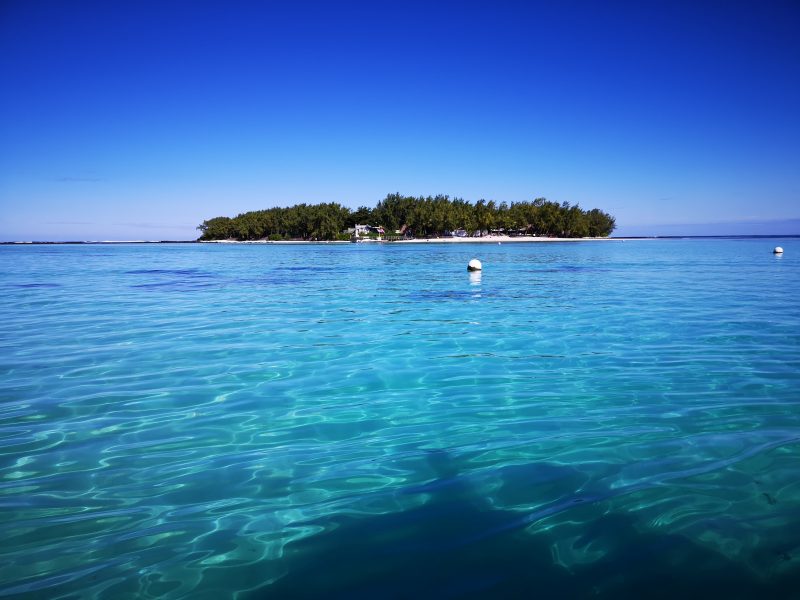 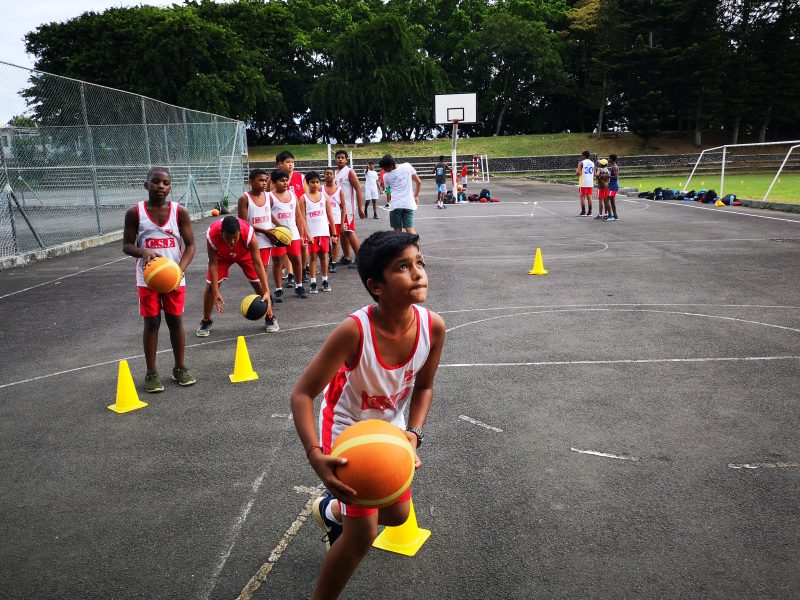 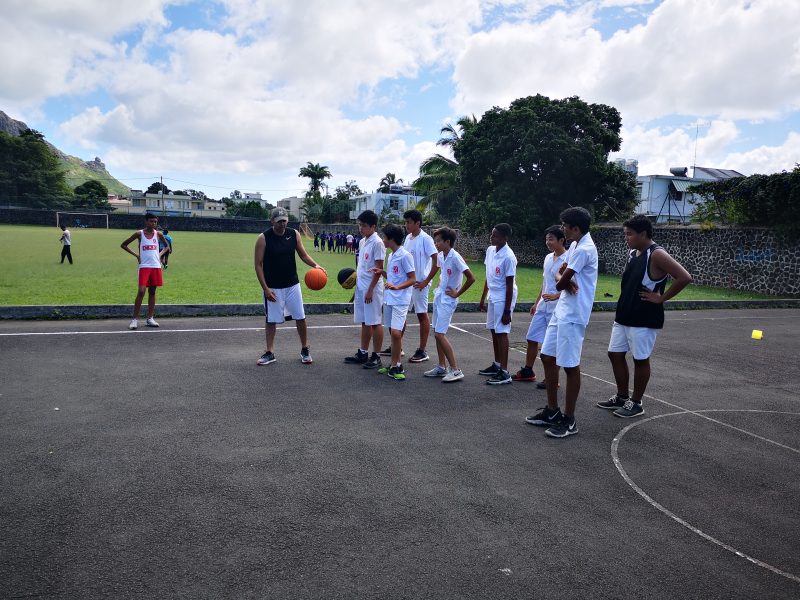 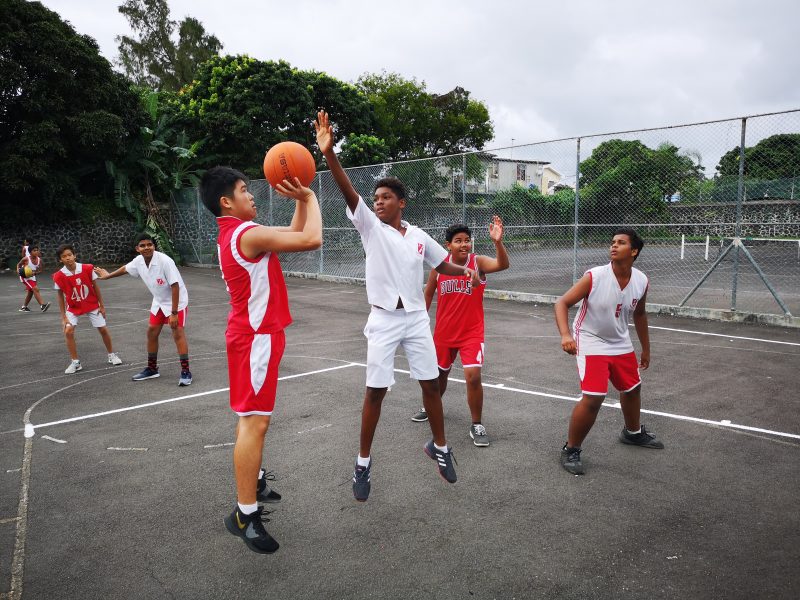 Africa | Mauritius | Coaching, Summer Camps, Train & Play | Basketball
Travel to Mauritius to coach Basketball in the sunshine. As a Basketball coach you will be delivering training to schools, local community youth groups and national ...
from
£695
/ person
durations start from
14 days
See more details 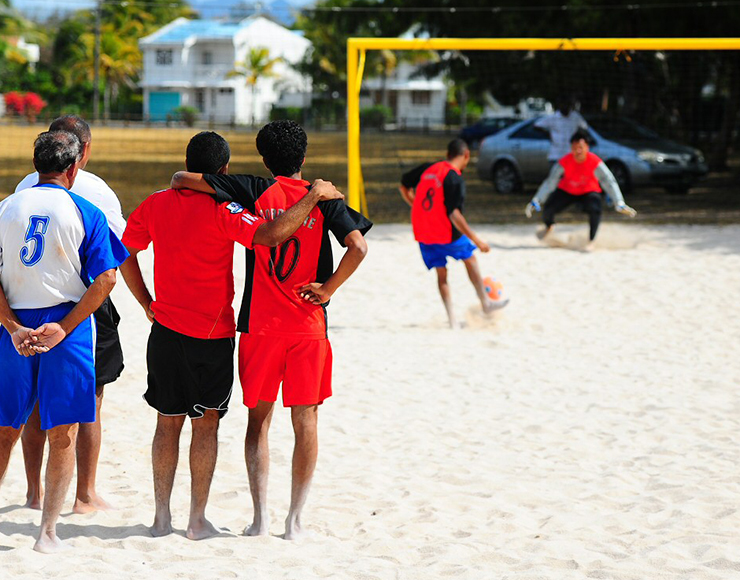 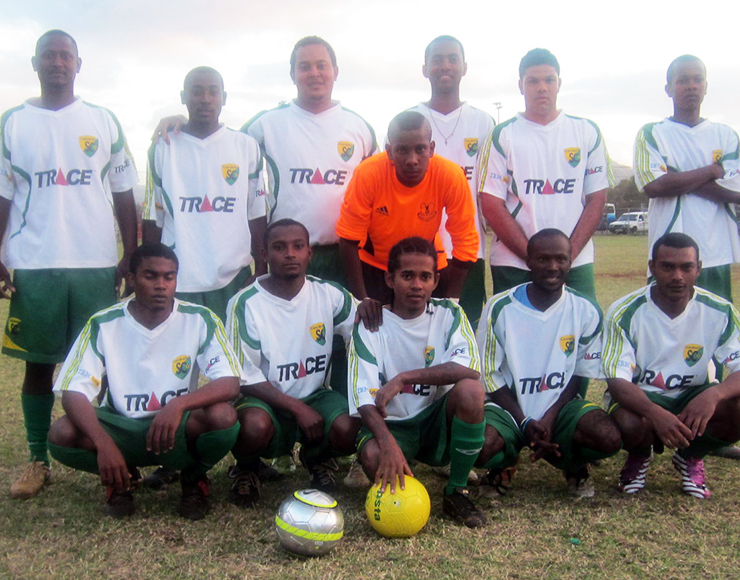 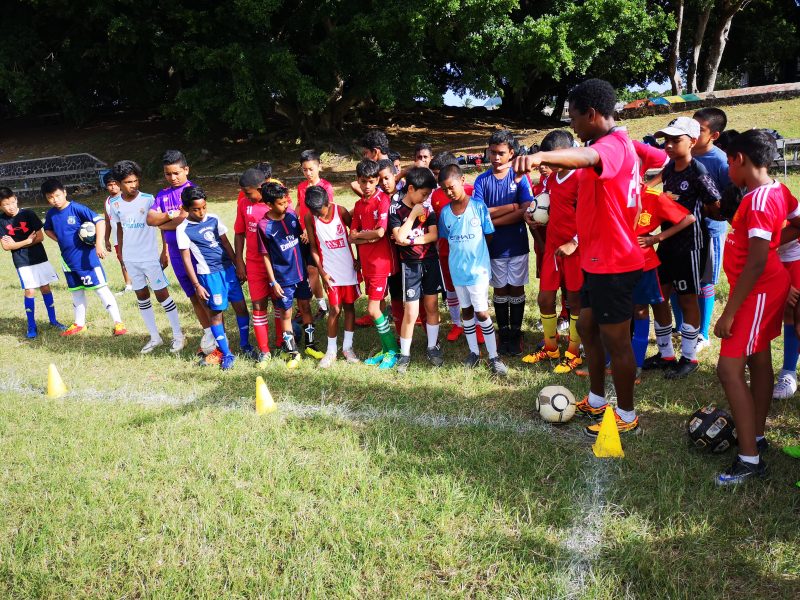 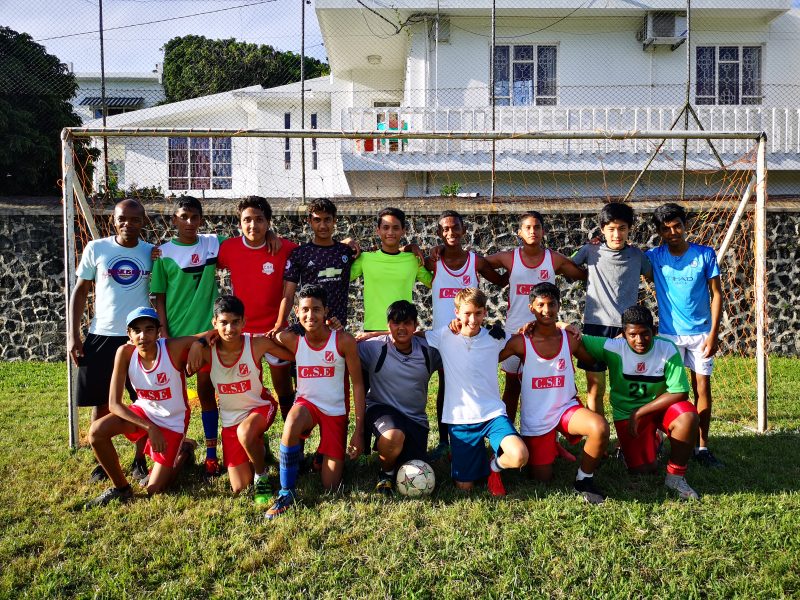 Africa | Mauritius | Coaching, Summer Camps, Train & Play | Football
Head out to the paradise island of Mauritius, coach football in schools and the community, raising the level of the game. Be a part of a ...
from
£695
/ person
durations start from
14 days
See more details

The national sport of Mauritius is football and its most popular sport to date.

The national football team is called the Club M and represents the country in international matches.

Mauritius also has solid teams in volleyball and basketball, all competing to a high standard.

If water-sports are you thing then Mauritius will spoil you with an array of aquatic activities from scuba-diving, to kite-surfing to sailing on the crystal seas all over the island.

Mauritius is an island in the Indian Ocean about 900 Kilometres off the east coast of Madagascar. Its neighbours are Reunion, Rodrigues and St Brandon and they form part of a group known as the Mascarene Islands. The Archipelago was formed by volcanic eruptions between 8-10 million years ago and the landscape is dominated by dramatic mountain ranges formed by volcanoes.

What’s the history of Mauritius?

Arab sailors first discovered the island some time in the 10th century but they did not inhabit it, instead they used it as drop anchor on their trade routes. The Portuguese also found Mauritius very useful as a refuelling stop for their fleet, but it was not until 1638 that a Dutch fleet officially established a settlement on the Island, naming it ‘Maurice’ after the Dutch Prince of Nassau. The Dutch however were unable to maintain the settlement and abandoned it in 1710. It was during this period, that Mauritius became famous for a flightless bird, which was rather slow and easy prey, known as the Dodo. The ill-fated bird inspired the well known saying ‘dead as a Dodo’ after being hunted to extinction.

It was the French who then took over the Island in 1715, creating a thriving economy, implementing laws, and ultimately developing a capital named Port Louis. The French introduced sugarcane, which quickly developed into the main agriculture and large areas of the island were deforested to make way for this new lucrative product. Sugarcane is still an important part of the Mauritian economy today.

The French ruled the island until the Napoleonic Wars, where the British endeavoured to take control from the French. The famous ‘Battle of Grand Port’ was a rare victory for Napoleon’s fleet, but 3 months later the British returned on the 3rd of December 1810 and defeated the French on the Northern Coastline at Cap Malheureux. The British continued to develop the islands infrastructure until 1968, when Mauritius was granted independence. It formed its new flag – four striped colours representing the following:

Mauritius is a melting pot of different cultures originating from India, Africa, Indo-China and Europe. The population of Mauritius is 1.3 million people who live mainly in urban areas.

Today Mauritius has blossomed into a tropical paradise with a coral reef that surrounds the island, creating calm, warm, turquoise seas and beautiful white sandy beaches. Add to this the friendly warm hospitality of the Mauritian people and you will understand why so many people fall in love with this special place.

The island has year round sunshine with temperatures averaging 21C to 30C. Mauritius has a hot, wet, and humid summer from November to May and a warm, dry winter from June to October. Anticyclones affect the country during May to September. Cyclones affect the country during November to April. Cyclones can pass nearby to the island but it is rare that a cyclone passes directly over Mauritius.