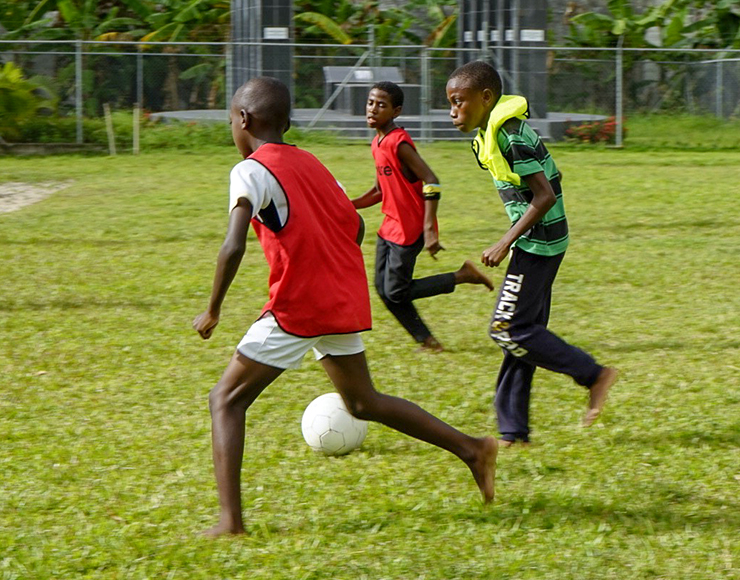 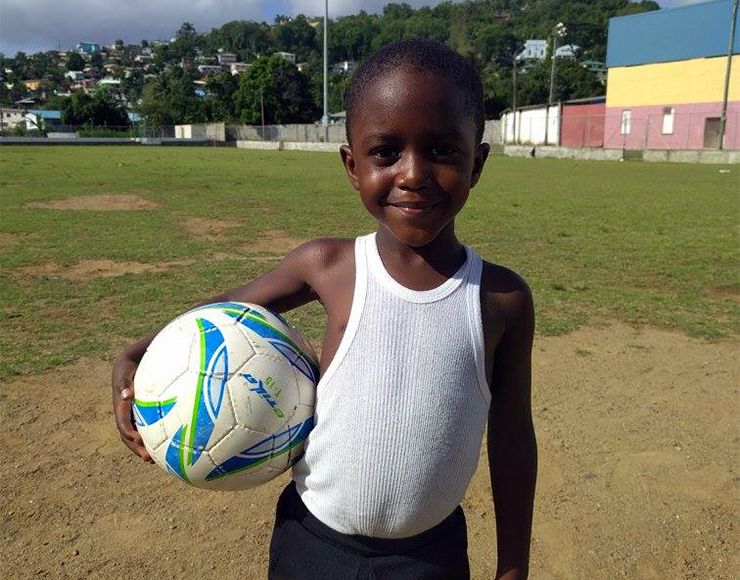 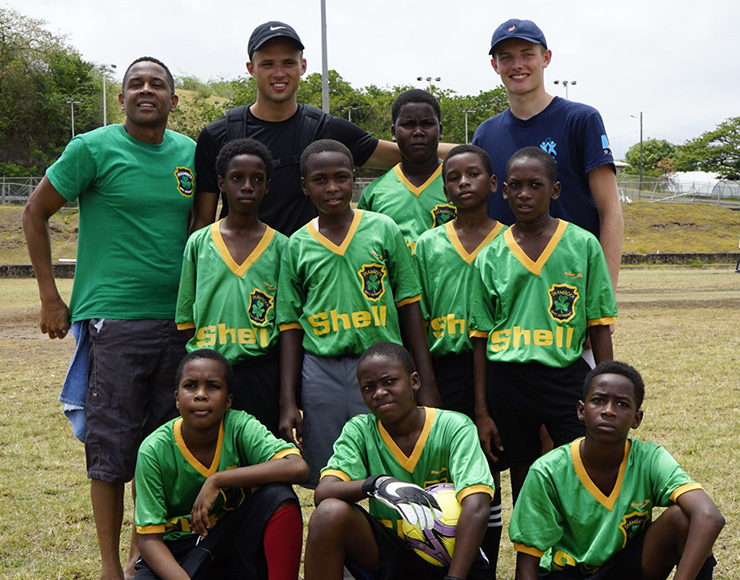 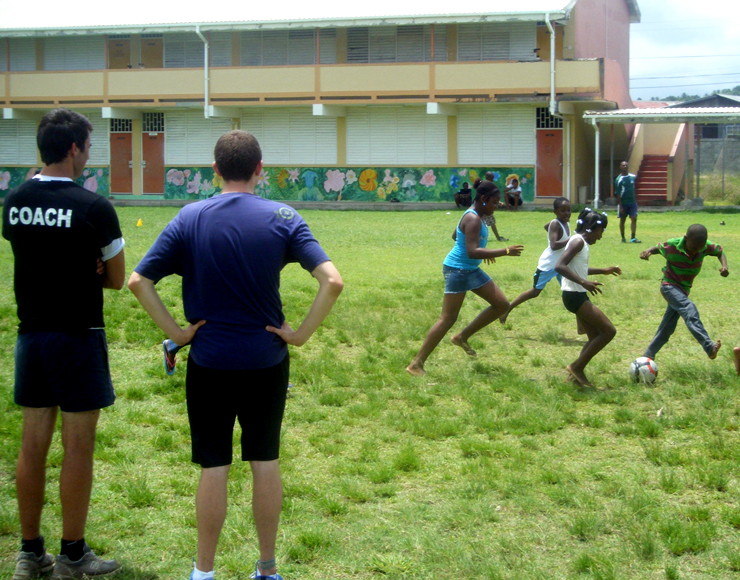 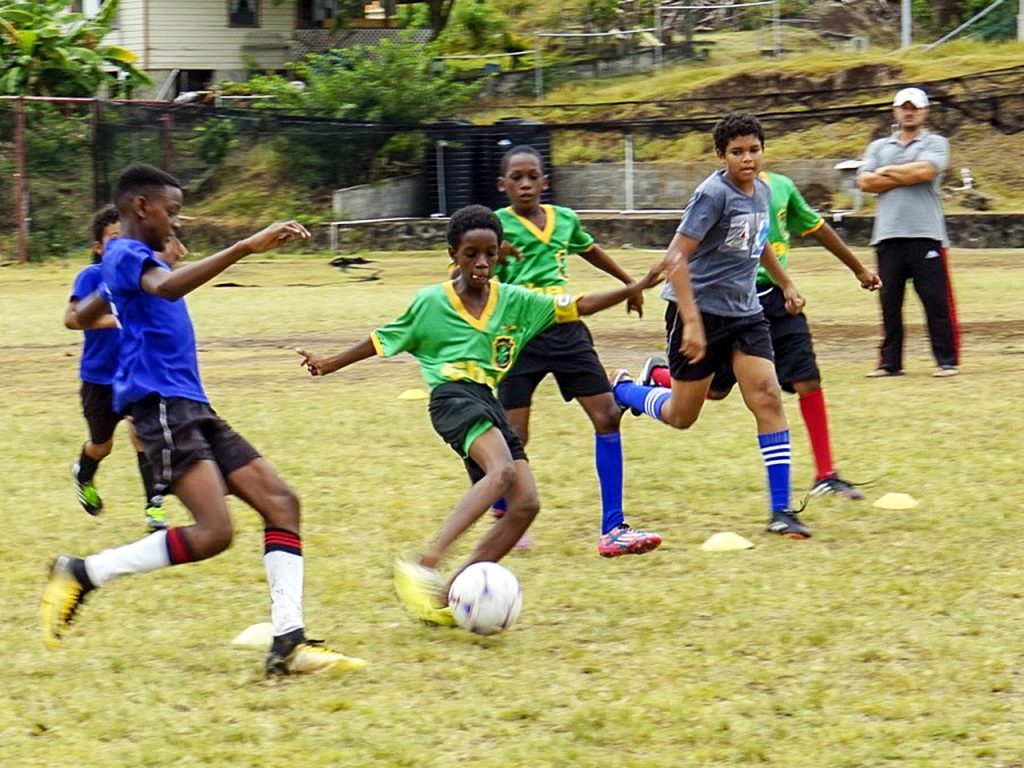 Join our volunteer coaching team in St Lucia and help to develop football from a grassroots level, promoting football in schools and the poorest communities, as well as work closely with some of the islands popular football clubs and helping local players prepare for league matches.

Please note it is possible to come for more than a 2 week trip and most will come between a 4 and 8 week duration.

Football in St Lucia
Football has the highest participation levels of any sport on St Lucia, with competition and participation for both males and females surpassing that of any other sport. There are a range of competitive leagues on the island, including senior male domestic divisions 1 and 2, senior female domestic league, local area district leagues, as well as a healthy range of youth competition, ranging from U23 down to U16 (male school level) and U15 (female school level).

The popularity of football on the island has been spurred by recent recognition on the world stage. The national team has delivered some extremely encouraging performances against some of their Caribbean island rivals, and in more recent years have excelled against some top class competition, with both the male and female national teams competing in the qualifying rounds of the FIFA World Cup. By joining our football coaching volunteer project you will assist in the development of football on the island from a grass roots level, and also gain experience working with some of the islands top football clubs.

Your Football Coaching Placement
Working as a member of the coaching team in St Lucia you will experience working alongside some of the islands key sports charity organisations, dedicated to delivering sports coaching to all and developing sport throughout the island. The main focus of your coaching placement will be running after school coaching clinics for the disadvantaged kids and young adults who do not have access to the coaching opportunities that we are used to back at home. This lack of grassroots coaching, not only on St Lucia, but throughout the Caribbean is a result of a lack of coaches, so your coaching placement is critical for the successful development of sport on the island, making it possible for the local charity organisations to work with a much wider range of players, helping to develop youth sport on a larger scale.

There are also a large amount of football teams and clubs dotted throughout the island, that as a coaching volunteer you will have the opportunity to work with. You may even have the chance to play for one of the teams in a competitive environment, giving you a fresh perspective on sport in St Lucia as you see things from a player’s point of view.

Your Football Coaching Role
As a football coach you will be working with local coaches and other volunteers to deliver coaching sessions in the disadvantaged communities on the island. As football is a relatively well established sport on St Lucia many of the kids you work with will have a good natural talent for the game, however their understanding of the rules, tactics and strategy are likely to be undeveloped. Your role in the school and community coaching clinics will be to introduce new elements of the game whilst developing the young players; skills through the application of drills and conditioned games.

When working with local football clubs, the players will have a much better understanding of rules, tactics and strategy, so your focus will be on building up team play, match-play situations such as set pieces and vision, and working on skills and fitness in preparation for competitive matches.

Summer Camps
Summer camps in St Lucia run throughout July and August. These camps attract over 300 children across the island and are free for children aged 5 to 18yrs, offering a range of different sports. The aim is to get children off the streets and doing something positive with their long holidays off school. Volunteer sports coaches are required for cricket, football, netball and rugby.

Gap Year and Career Break Football Coaching in St Lucia
Spend some time during your gap year or career break coaching on an island paradise. St Lucia boasts so much opportunity for a keen sports coach, with relatively underdeveloped grassroots schemes; you can do your bit to develop sport on this stunning Caribbean island.

From the below arrival dates please choose a trip with a range that means you are with us for an even amount of weeks. This helps us manage airport transfers and also helps with the management of the projects. For example, you could come for a 6 or 8 week trip but not a 5 or 7 week trip.

Note 1: Dates are subject to change.

Note 2: It is important that you arrive on published arrival dates to help with operational management and induction. In St Lucia this tends to be a Friday. There maybe an additional fee if you still require airport collection outside our normal times. Approx GBP £60 each way for up to 5 passengers.

Visa
British Nationals will not require a visa to enter St Lucia for up to 90 days. If you are travelling over 42 days (6 weeks) then you will have to provide travel details on arrival, to clear customs. All the details of the process will be explained once you have booked your trip.

For visits longer than 90 days we will arrange extensions for you.

Accommodation
Accommodation is based in a shared house with dorm-style rooms and all bed linen is provided. The accommodation is a large open plan guest house, only a few minutes walk from the beach, making it the perfect base for a Caribbean adventure! There’s a large kitchen, sitting room and WIFI is available. Each bedroom has a shower and toilet and there are also laundry facilities.

Food
Breakfast is included on a help yourself basis. Lunch and dinner can be prepared in groups or individually as there is a supermarket close by.

Airport Pick-Up
We will arrange transport from the airport on arrival in St Lucia so long as it falls on the start date. Any arrival times outside this will incur an additional charge.

Preferred Duration
This is a 2 to 12 week trip but we’d prefer you to come for as long as possible to make the most out of the project and the relationships you will build. You can also come for longer and we’ll consider discounts for the commitment shown.

Typical Hours
Weekdays – Sessions will take place after school between 2:00pm – 4:30pm (subject to the school). Weekends – Sessions will take place in the morning from 10:00am – 12:00pm. Coaching timetable may vary depending on school schedules. You are free to travel and explore the island during the days, or just spend it on one of the great golden sand beaches. There is also a street party in Gros Islet every Friday.

Pre-requisites
No prior coaching experience or qualifications are required, but a basic understanding of the game and/or playing experience is necessary. You also need to be healthy and of reasonable fitness.

"I never thought I could take my love of football and coach it to kids in the Caribbean so this has been an experience I will never forget. Totally amazing." 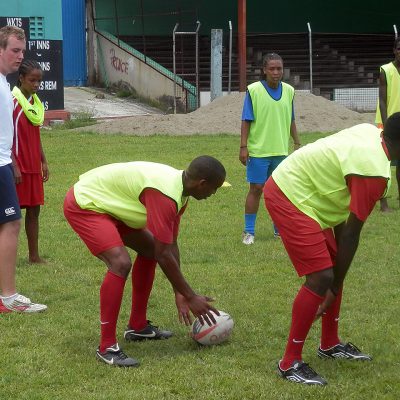 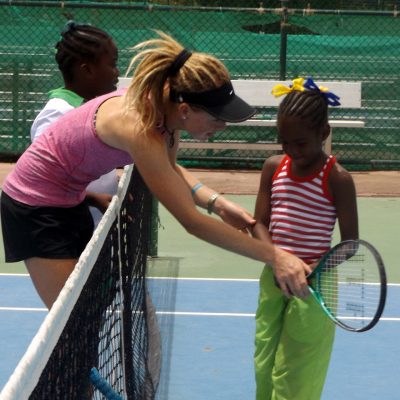 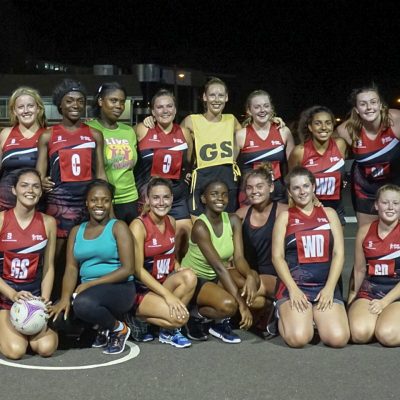 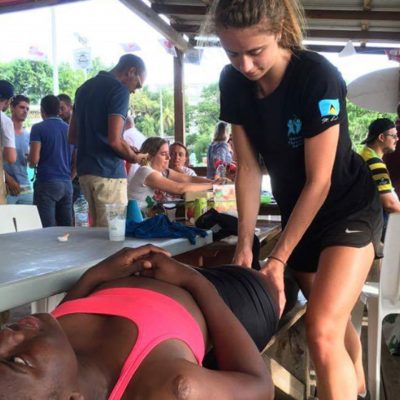 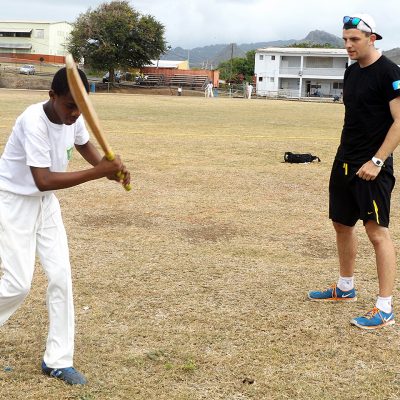 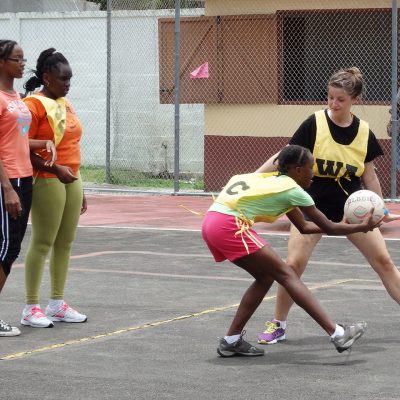 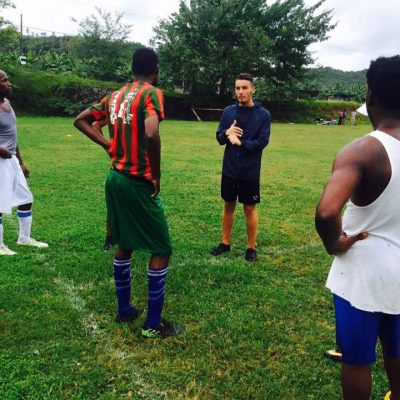 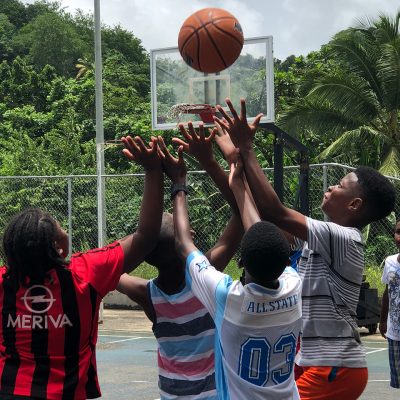 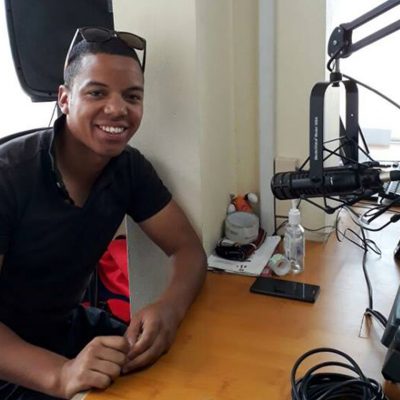 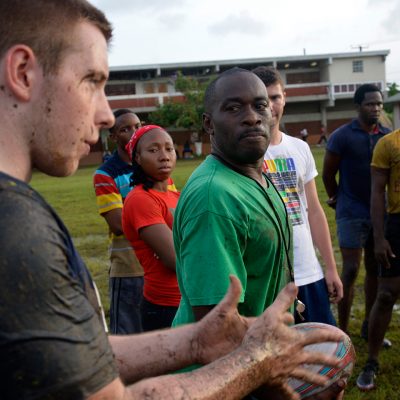 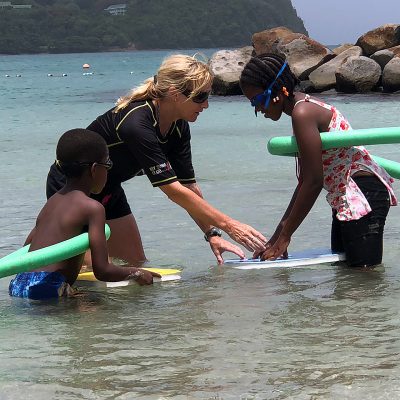