Canada is an immense country packed full of exciting cities, big skies and even bigger mountains! Its enchanting multicultural atmosphere will make you feel at home as soon as you arrive and whether it’s Spring, Summer, Autumn or Winter, Canada never fails to impress. 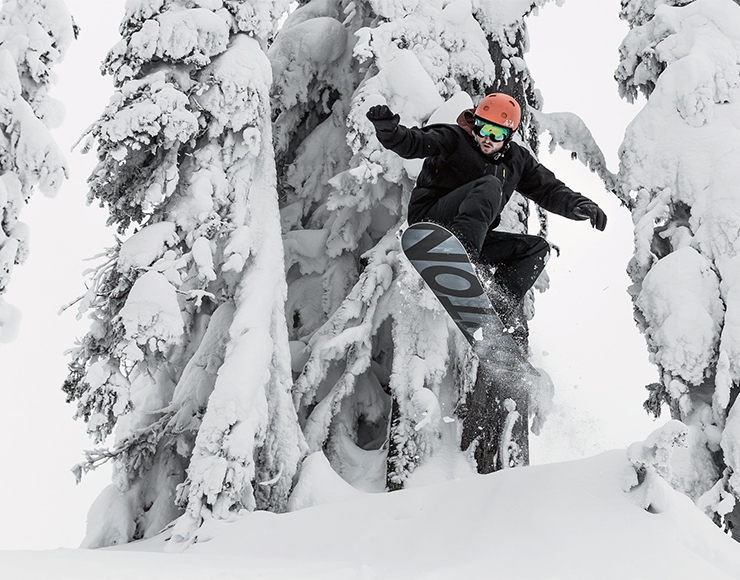 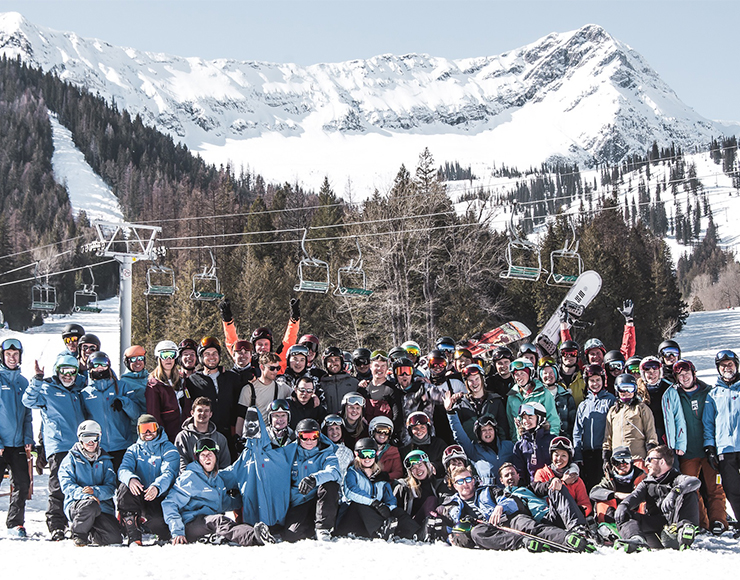 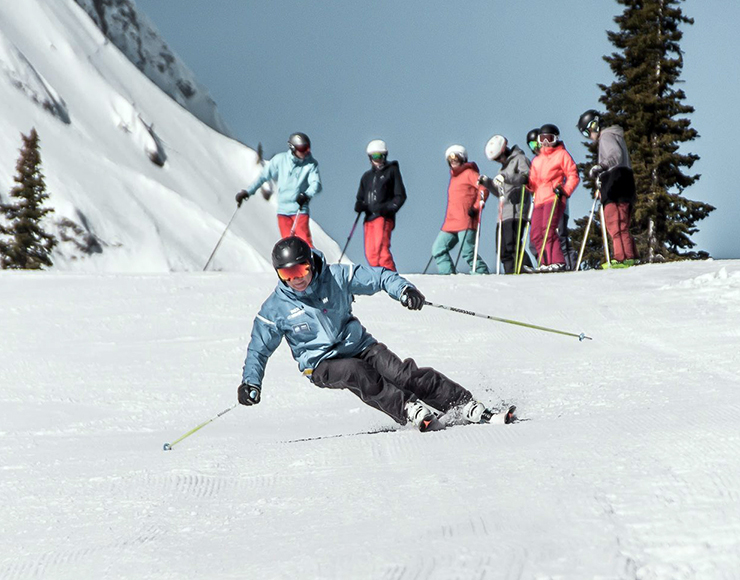 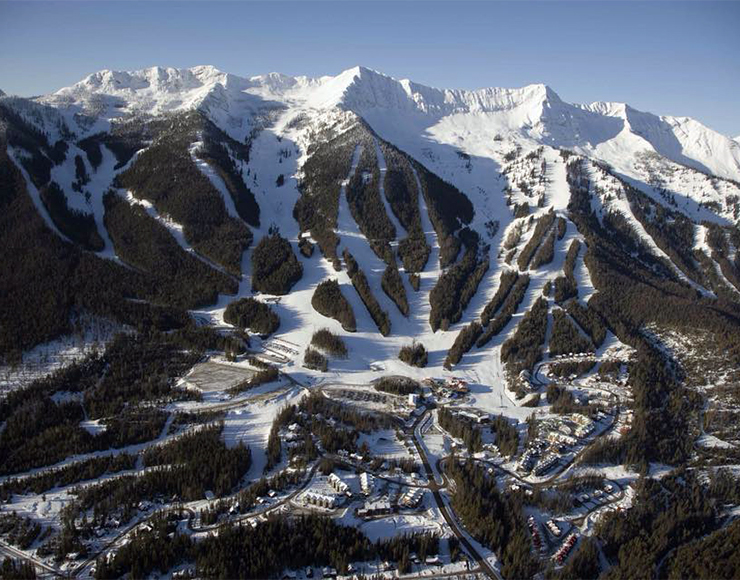 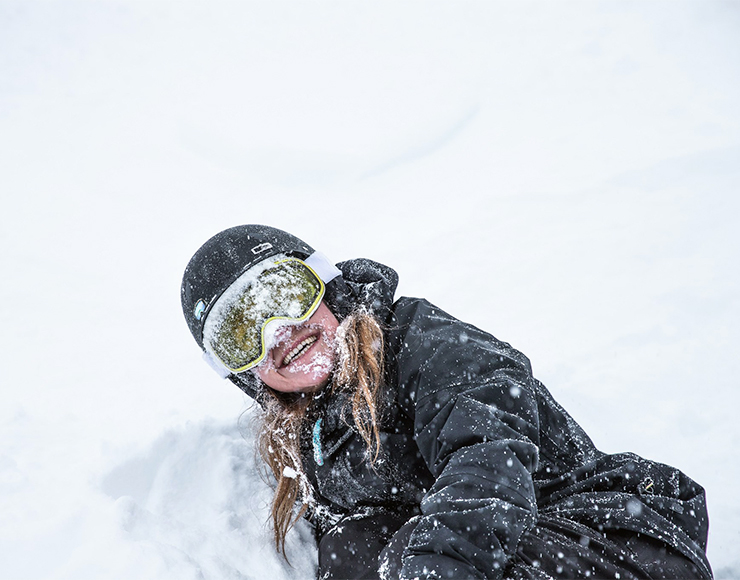 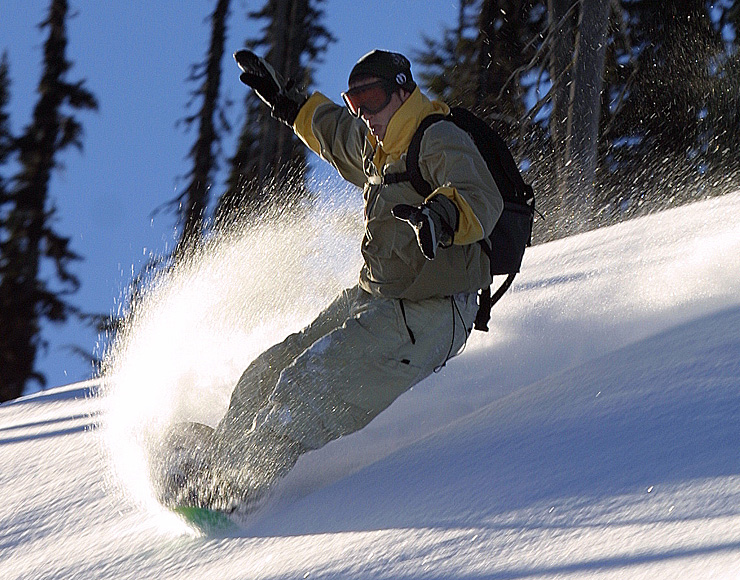 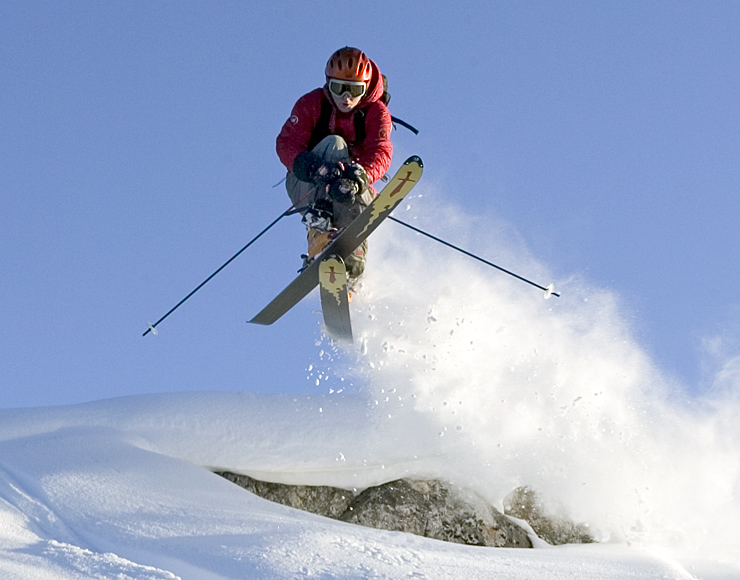 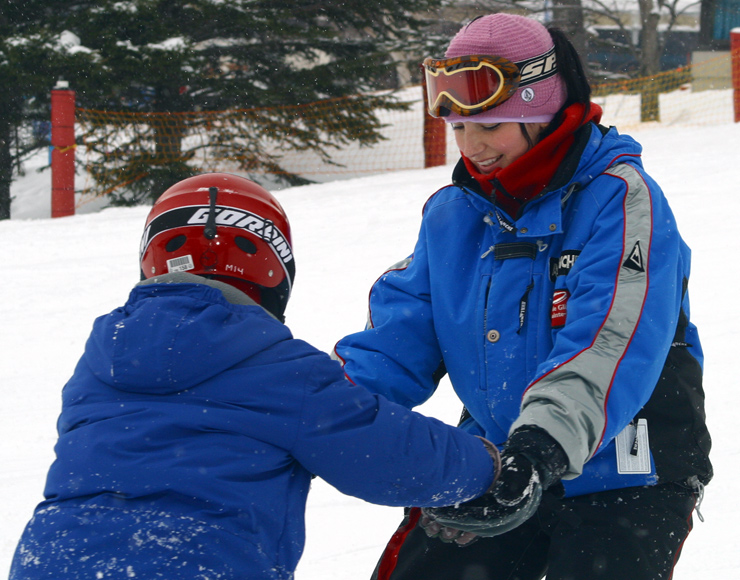 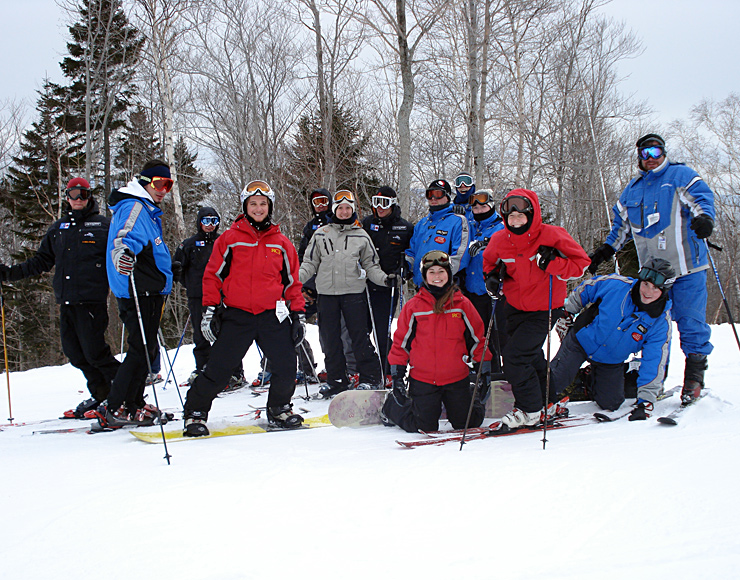 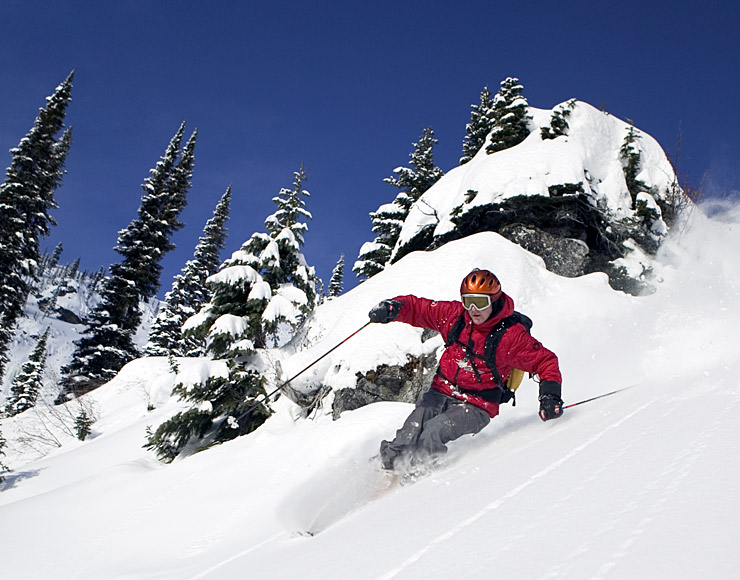 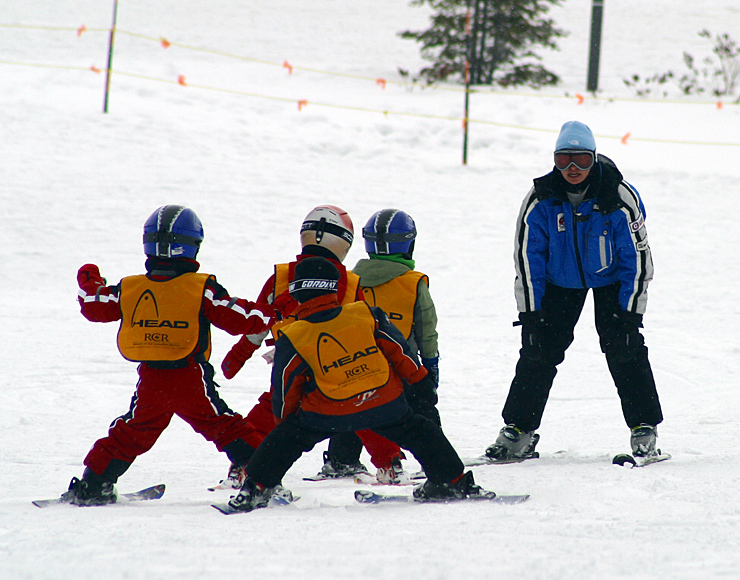 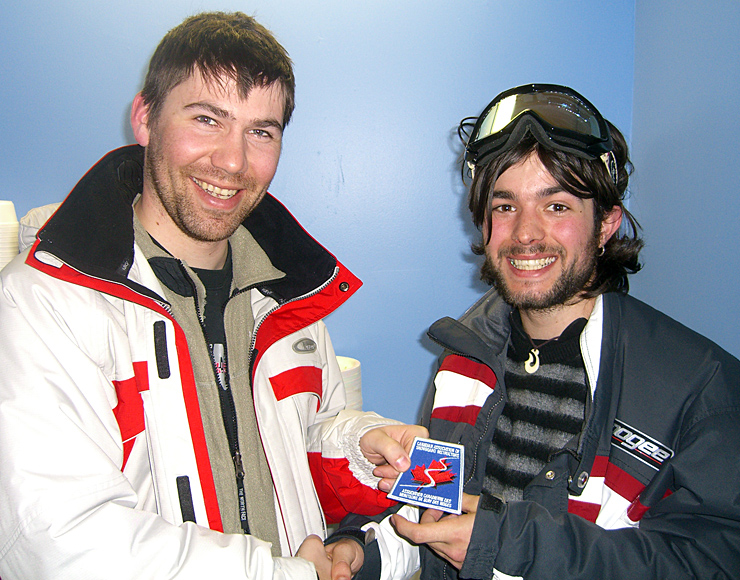 North America | Canada | Courses & Qualifications | Skiing, Snowboarding
This 5 week Level 1 instructor course in Canada is the ultimate way to build on your personal ski or snowboard skills, whilst getting qualified to ...
See more details

Canadians definitely know how to party and the annual Carnaval de Québec is the largest winter carnival in the world with celebrations including canoe racing, ice sculptures and bathing in snow! Canada is also an explorer’s paradise with national parks across the country showcasing some spectacular scenery from Québec in the East to British Columbia in the West and even up to the Arctic coast.

Due to the weather their is no surprise that some of Canada’s top sports are snow and ice based, with some of the worlds best snowboarders and skiers, as well as an incredible array of Ice Hockey teams competing in one of the highly competitive leagues in the world!

Canada is vast! This is clear when looking at a map but even more obvious when travelling in Canada (after driving all day you could still be in the same province/state). With such a large land mass, it comes as no surprise that the environment varies widely depending on which area of Canada you are travelling in.

Sitting in between the Atlantic and the Pacific Oceans, Canada shares a long land border with the USA in the South, and Alaska (US) and Greenland in the North. Forests and mountains feature heavily throughout the country, with relatively flat prairies and plains dotted around. There is much ice and tundra in the Arctic North, with only a few communities choosing to live there and these people seriously know how to brace a cold winter, with tempartures known to have dropped to a whopping -63 °C (-81.4 F).

Although a sparsely populated country (only 35 million in a land cover 9,984,670 km²), the cities of Canada are well-populated and built-up, although not overly crowded or busy. Expect skyscrapers, malls, the odd traffic jam and all the modern conveniences expected of contemporary cities. Parks, trees and public-art beautify most cities in Canada, and provide sweet relief to travellers and locals alike. Smaller communities exist in more remote areas, with quaint villages on both coasts relying on fishing, tourism and agriculture. Expect a slower pace of life, low-density housing and much less buzz than when in the city. Canada has it all and must be put on your wish list of places to visit.

Canadians love their sports and the winter is consumed by activities which take place on either snow or ice thanks to the country’s consistently cold weather and reliable snowfall. This makes it an ideal location to train as a snow sports instructor and enjoy the best in professional training on some of Canada’s exceptional slopes. The most difficult decision you’ll face is whether you’re a skier or a snowboarder!

A gap year, student holiday or even a career break in Canada will take you to some truly amazing places. The country is so vast which can see you travelling to remote and stunning scenery. Spend your Canadian gap year or career break getting involved with the country and it’s locals by taking part in a Sporting Opportunities trip, giving you the chance to visit a great country whilst doing something sporty whilst you are there.

“"For every weekend I was there a new experience would light up my senses. And the friends I have made there will stay with me for the rest of my life."”